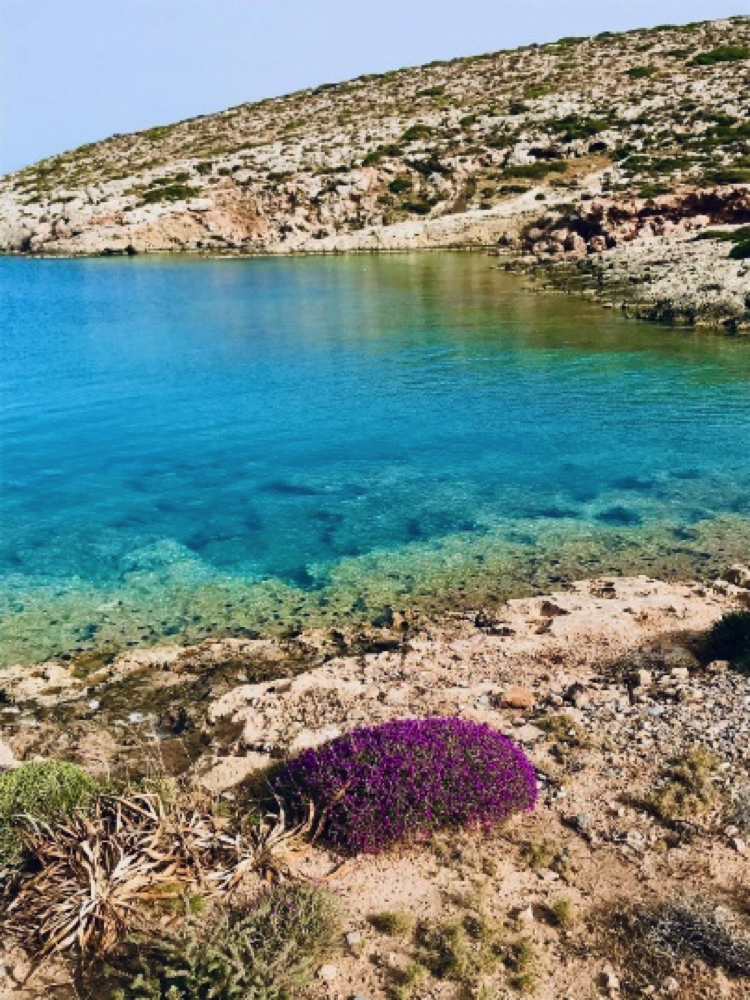 Sailing west from Karpathos one generation before the Trojan War, the Jason and his Argonauts made for Dikta’s fair haven in the sheltered Grandes bay at Cape Samonium on Crete’s eastern shore. Here they defeated the great robot Talos, built a temple to Athena Samonia then sailed north. Jason and his immortal crew may be mythical, but the setting for their adventures is not.

Samonium, also called Salmonium, is now Cape Sidero, the north-eastern tip of Crete, and Dikta is the likely ancient name for Mt. Petsophas, which overlooks the Bronze Age (3000 – 1100 BC) city and Greek and Roman sanctuary to Diktaian Zeus at Palaikastro.

Systematic excavations here by the British School at Athens in 1902-6, 1962-3 and 1986 to the present have revealed parts of the city, including what may be a Bronze Age predecessor to the Greek and Roman temple, but the temple itself has yet to be found. 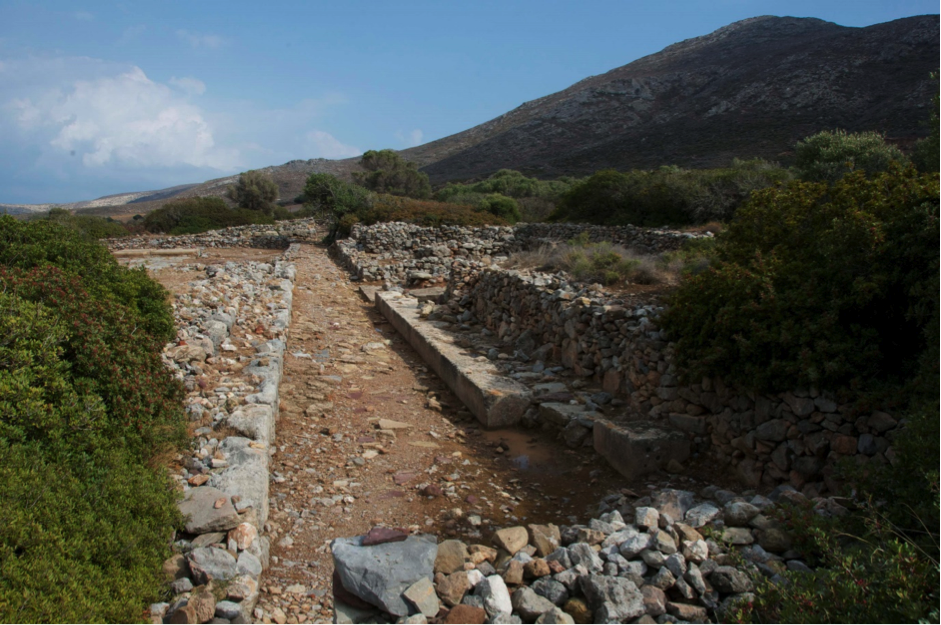