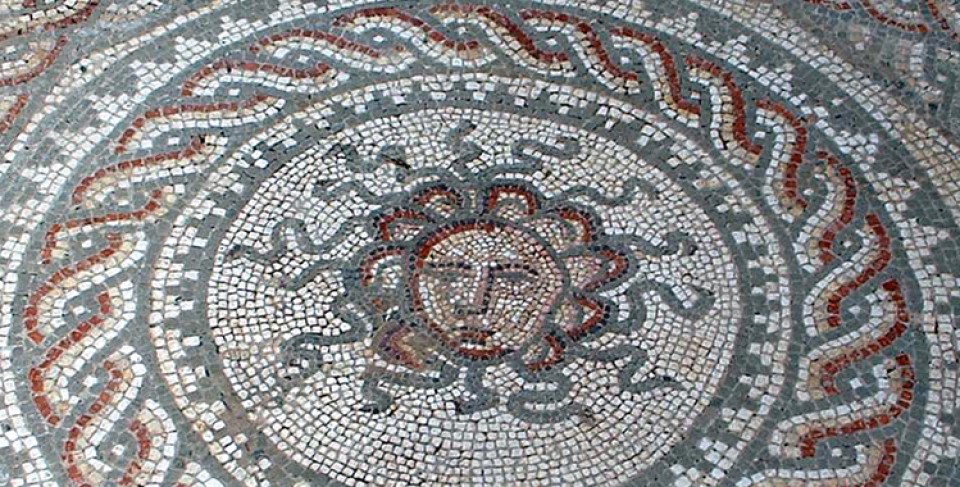 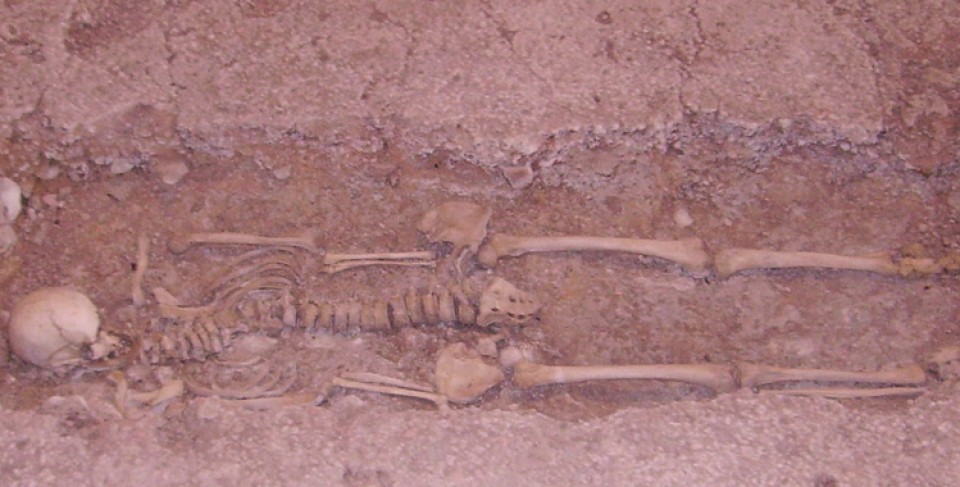 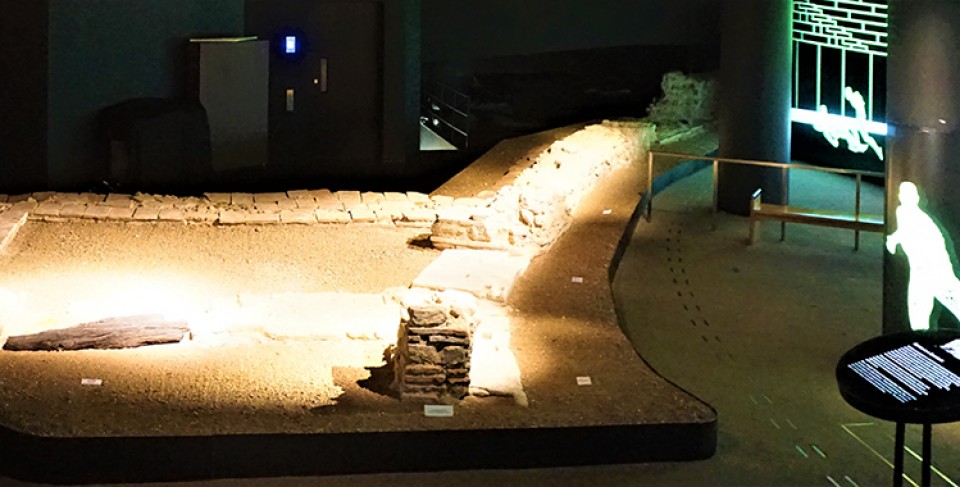 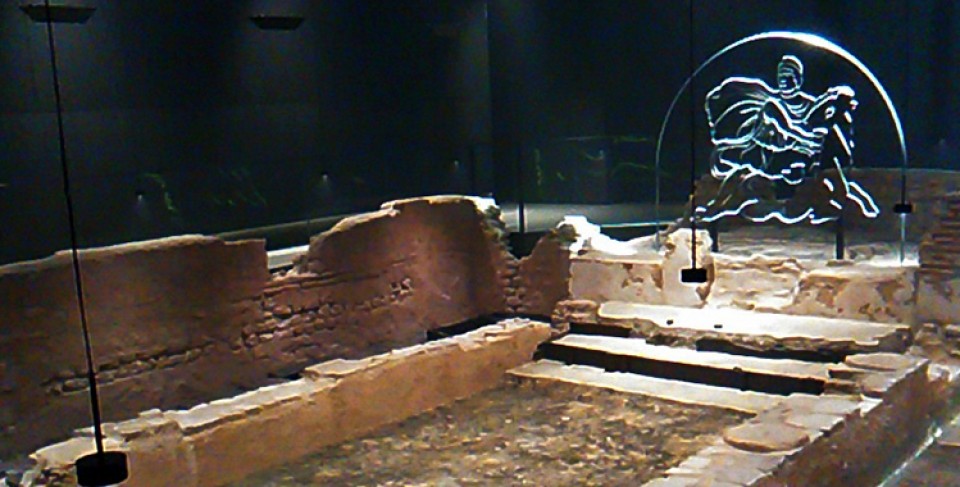 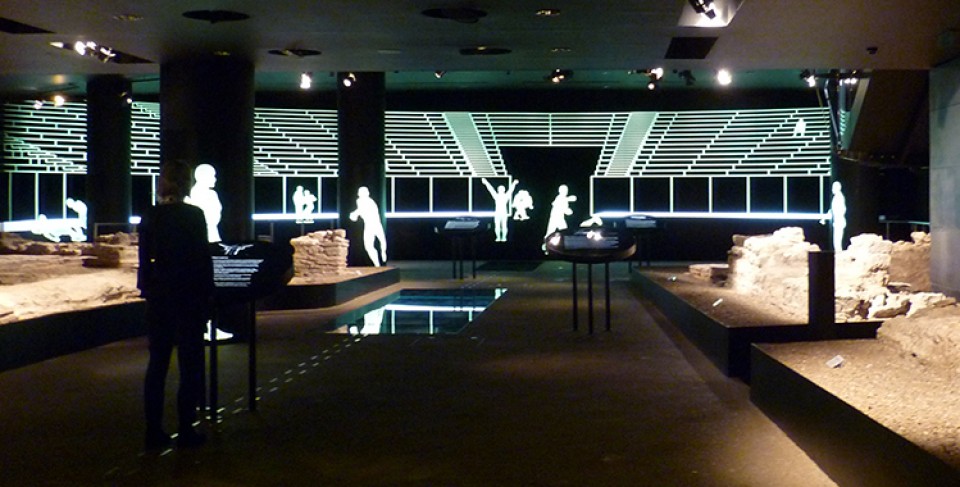 The Romanisation of Britain was hugely influential to our small island. Be it a major conurbation or half-forgotten Roman Road, there will be somewhere not far from you. Should you wish to venture farther afield and require assistance in booking coaches, workshops or accommodation, do contact us.

Here are some ideas. 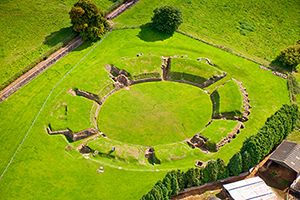 Vectis, Magnus Portus, Fishbourne and Bignor
Vectis and its environs featured strongly in the Claudian Invasion. Eventually subdued by the Second Legion Augusta under Vespasian, the area became an important agricultural and import/export centre and offers a wealth of evidence for the Romanisation of Southern Britannica. 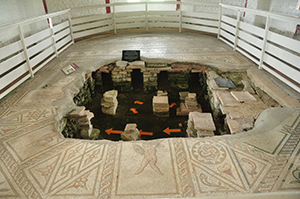 Travel by coach to Bignor Roman Villa before a short ferry journey from Portsmouth to Fishbourne on the Isle of Wight.
IOW Hotel and Evening Meal 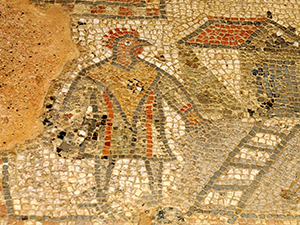 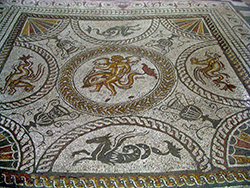 Ferry to mainland by ferry and coach for Magnus Portus (Bosham), Fishbourne Roman ‘Palace’ and return to school