Be not jealous of our being in Rome and Castelli Romani as you pick up the reins and welcome back students; we are on another H&S recce and will be filling in RA Forms and checking fire extinguishers. Nevertheless, on balance, I think a visit to the Mithraeum of Marino on Lake Albano beats INSET any day! 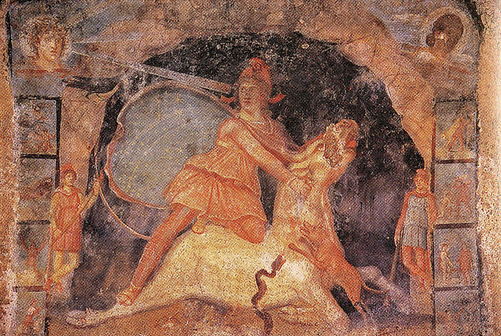 It looks like good news for our October Schools Trip cohorts as Greece are unlikely to reintroduce C-19 Measures bar possibly Face Masks – but no more Whispering Guide Headsets!

On our return from Italy we’ll confirm on use of Face Masks in Museums. Although the Whispering Guide Headset mandate remains in force in most Rome Museums, in Campania it has been widely rescinded (unless you hire an Official Guide). Thankfully entry fees into Pompeii and Herculaneum have been reduced which goes some way towards balancing out the steep increase in Coach and Hotel prices, because of fuel increases. Yes, there will be some refunds, but sadly not as much as we would have liked. No one will be surcharged and we will update Group Leaders individually in due course. Thanks in advance for your forbearance. 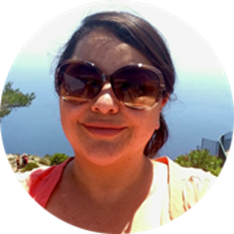 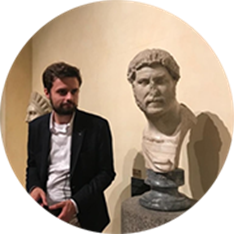 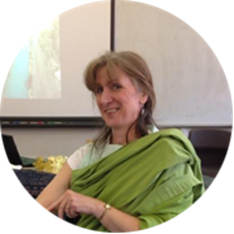 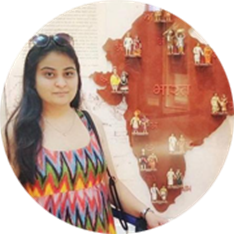 As our customer base continues to expand (thank you!), so does the Hellene Cohort!

We are delighted that Claudia will now be taking on a far more prominent role.
Jamie is now dealing directly with customers and has made his 20,000 Flickr collection available gratis.
Jo is helping out on an ad-hoc basis.
Nidhi has taken on a major role in behind the scenes Ops.
Welcome one and all! Please check us all out on the Team Page.
Climate Change and drought have been to the fore throughout the Summer Holidays. The media has reported on the most dreadful fires across Europe and more recently, appalling floods. Professor Joel Christensen looks to Ancient Greek myth and literature to understand how we brought ourselves to the brink of destruction because of climate change.
Amid the despair a few pieces of quite breath-taking archaeology have emerged.
Drought reveals full extent of Roman camp as reservoir waters recede in Galicia, north western Spain and “A view of the Roman camp Aquis Querquennis, located on the banks of the Limia River in Galicia, Spain. The camp is usually under water but can now be seen because of the low water levels 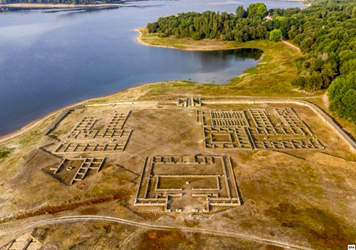 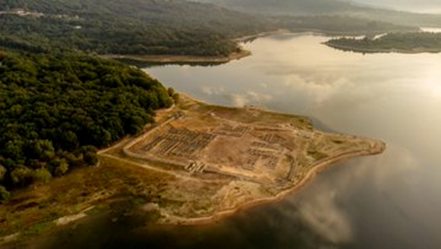 Archaeologists have unearthed the remains of a Roman bridge from the Imperial era during an excavation alongside the Via Tiburtina in north-east Rome and Hidden ancient Roman ‘Bridge of Nero’ emerges from the Tiber during severe drought. 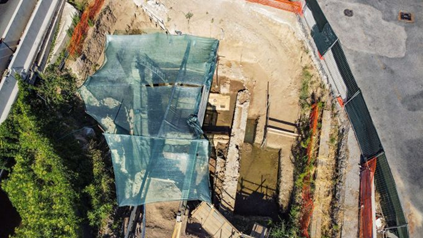 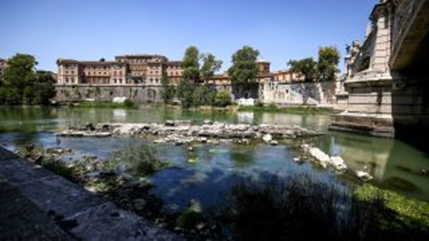 What else been happening in the Classical World over the Summer?

GREECE – Appendix A
Riaces in Argos, a Tour of Mycenaean Thebes, Aristotle’s School reidentification, Augustus and Phyrrus in Epirus, new Museums, refurbing the Akropolis Walls and further pros and cons on returning the Parthenon Marbles! 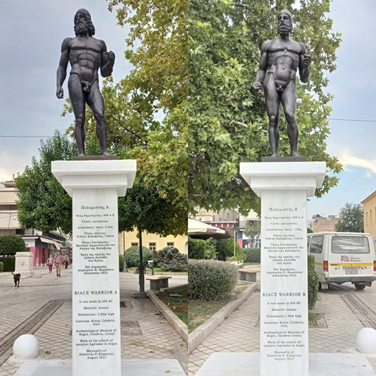 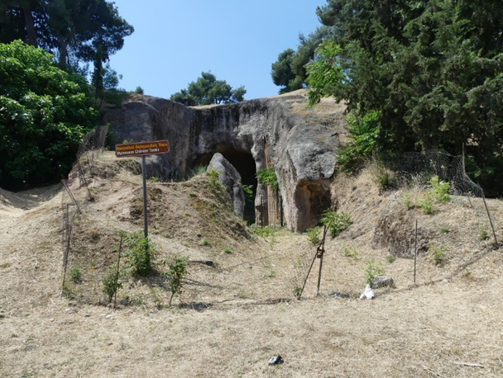 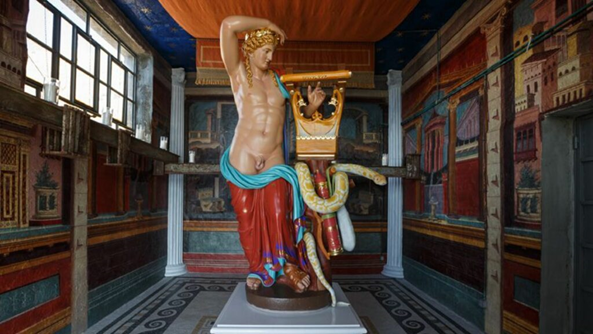 ITALY – Appendix B
New excavations in Ostia, Pompeii and Sicily, new Museum of trafficked artefacts in Baths of Diocletian, a perfectly preserved section of the Via Flaminia emerges and the answer to that perennial question – “Did urine fund the Colosseo?” 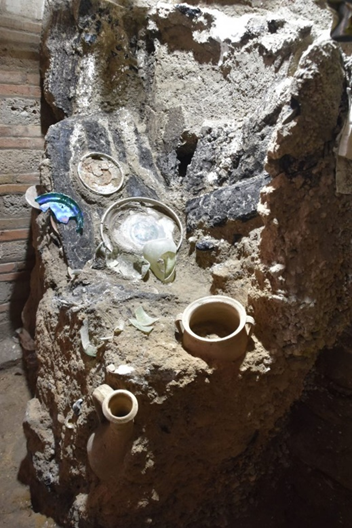 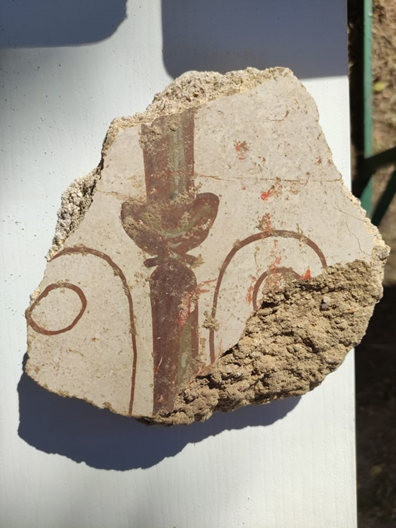 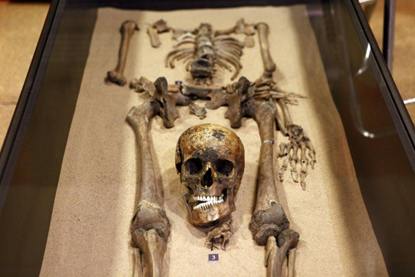 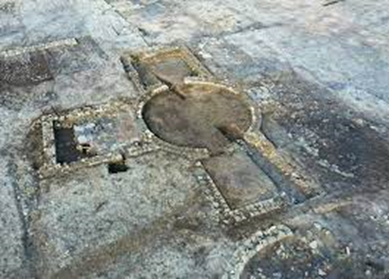 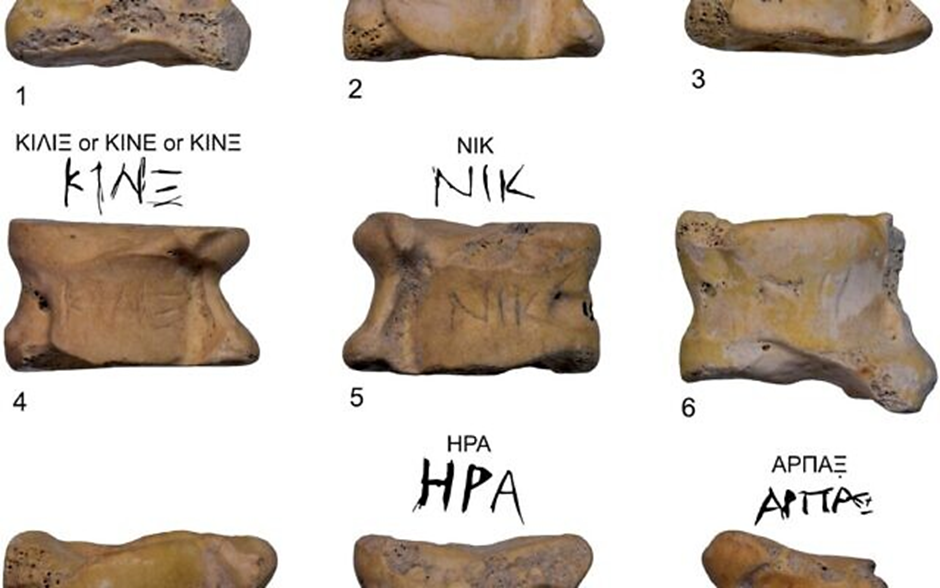 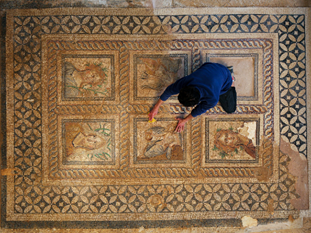 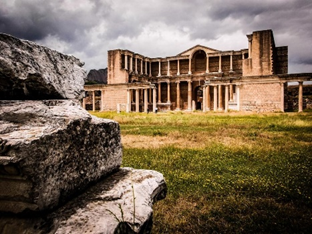 A miscellany of RESOURCES and TEACHING MATERIALS – Appendix E 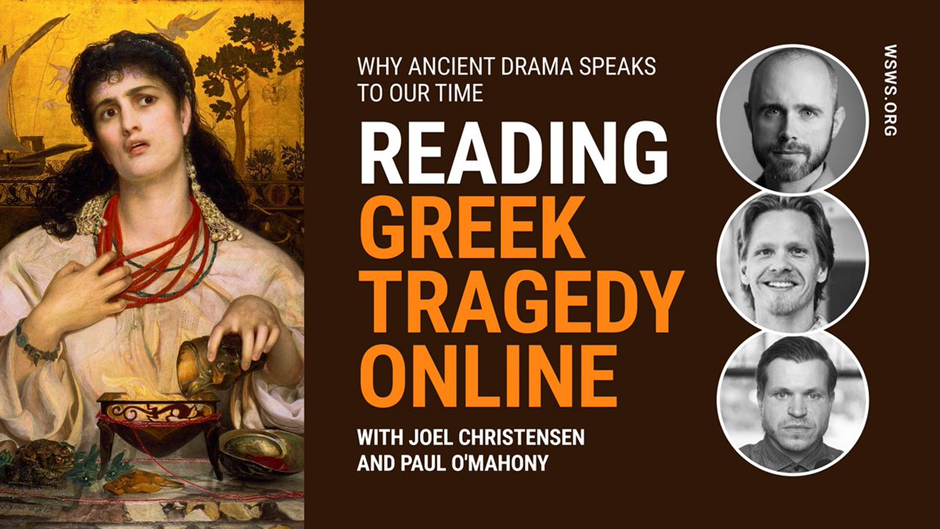 Some truly fascinating articles including how Homer subverted the personality cult of Stalin, an endangered ancient Greek dialect in Turkey, a 300+ strong Asklepieian network across the Med, sound as a war weapon, Female Characters in the Aeneid, Anio Novus aqueduct ripple-marked travertine deposits, Apulian RF Vases, Reading Greek Tragedy online and a wealth of resources on Ethnic Relations and Migrations in the Ancient Word. Enjoy! 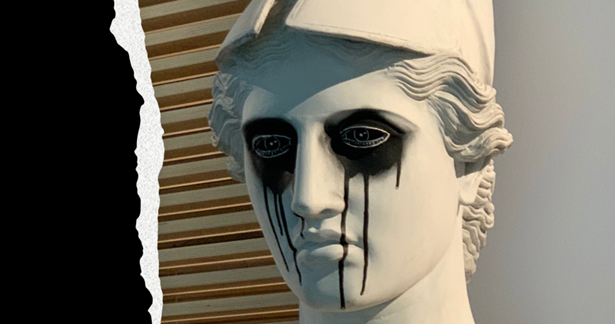 Should you be in need of distraction by the first weekend of Term, you could learn to cook Like an Ancient Mesopotamian with the World’s Oldest Recipes or stare in sheer wonder at the @thebrickconsultant on Twitter and ponder whether you could replicate the same with Year 9 in your weekly Classics Club before the next Parents Evening “Huge thanks to everyone who helped construct my LEGO Roman mosaic today. Really pleased with how it turned out” 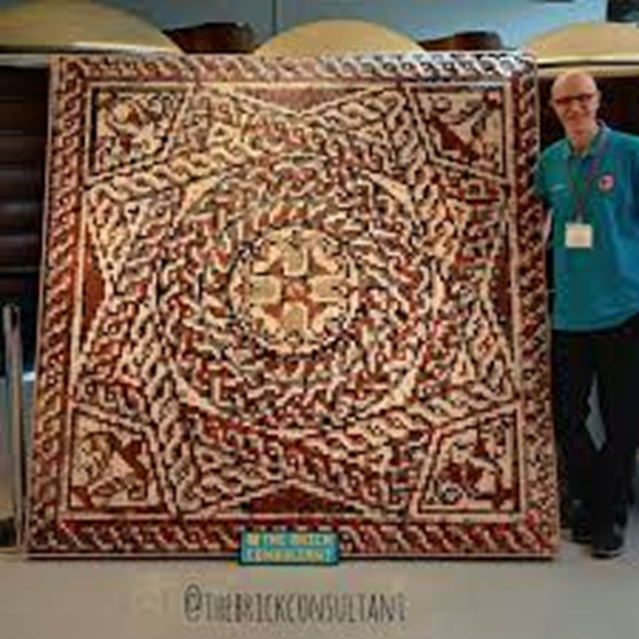 Should you be adrift as how to engage your students with the wonders of Greek Sculpture, take heart from JS Groves Twitter: “On my May Term in Greece, I developed a theory that you could roughly date Greek and Roman statues by the quality of their asses. My professors were amused until we discovered the accuracy, then they were DEEPLY amused” and then ask them to conduct their own research on Cambridge Cast Gallery’s Twitter Site @museumbums – and add to Schemes of Work for your next OFSTED. 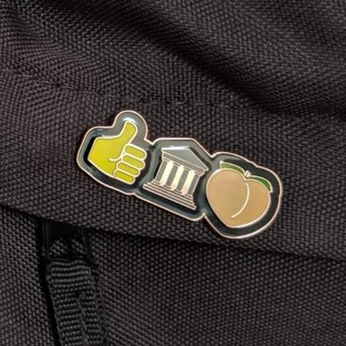 Finally, saddened as I am by the news that Jeff Goldblum Replaces Hugh Grant as Zeus in Netflix’s Greek Mythology Riff, we must go and pack!
Best Wishes from John and Sarah and the ever-expanding Hellene Team!
Click to view all blogs