This summer I was easily persuaded by my friend (a medievalist MA student) to go to Turkey for 5 days. On the 16th August I found myself arriving at Istanbul Ataturk at 1am. Bleary-eyed we got in a taxi, bound for the old town. The journey was pretty smooth; it was nice to see Istanbul lit up at night and my very welcoming driver told me in broken English a muddled history of Constantinople, and offered me a selection of free nuts!

We woke up early the next day and ate a breakfast of cheese and watermelon provided for us at our hostel. Apparently the combination is something of a delicacy in Turkey! (I wouldn’t recommend…) 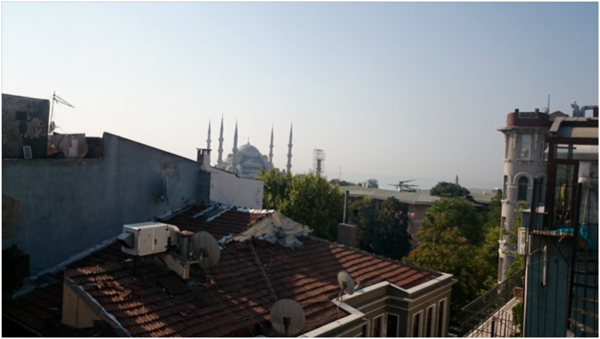 View from the roof terrace at breakfast

Wanting to get the full Istanbul experience we opted for public transport over taxis. We took the tram/metro, which we found was simple, cheap (4L per journey) and quick to the bus station to catch the bus to Canakkale. The journey through the Dardanelles was stunning; I personally got a real sense of how vast the country was as we watched the scenery slowly change about us. We knew we were getting close when we started to pass by scatterings of cemeteries and war memorials commemorating the fallen on both sides of WW1. 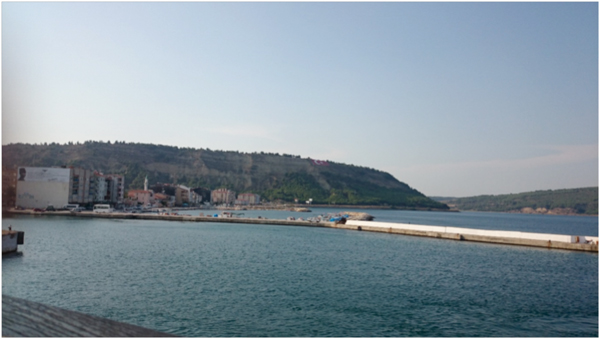 View of the Gallipoli peninsular from the ferry to Canakkale

We arrived at Canakkale just in time for an evening walk and watch the sun set over the array of fishing boats and yachts in the harbour, taking a mandatory selfie with the massive Trojan Horse replica standing proudly watching the boats come in. For dinner we chose to try some of the local Turkish cuisine. For the fussier eaters there is a McDonalds on the main street which serves wonders such as ‘The McKofta Burger’ and ‘The MegaMac’ (which I’d be lying if I said I didn’t try!!).

Day two was another early start for us as we wanted to fit in both Troy and Gallipoli. We walked to the local bus station and were Troy (or Troya as they call it) bound. The journey was no longer than 30 minutes and soon we were buying our tickets at the swanky newly built ticket office. The logistics of the site are well planned out with the coach park right outside the site, café and toilets to right of the entrance, and a large Trojan horse in the centre (which would make for a great meeting place).

The site is then laid out in chronological order of the history of Troy and information boards guide you through out. Much to my non-classical friend’s shock the Archaeological site of Troy is so much more than the 12th Century BC Achaean invasion. They also do not forget to pay homage to Schliemann himself and all the other archaeologists who have contributed to the excavations on the site. 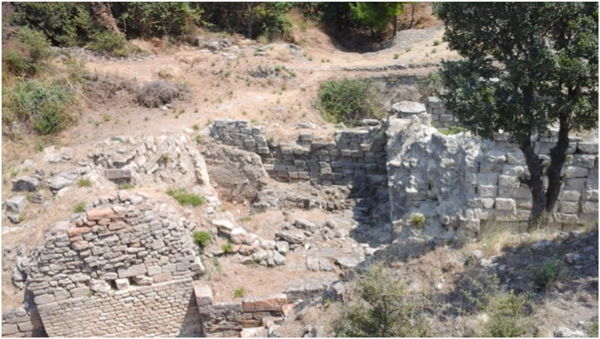 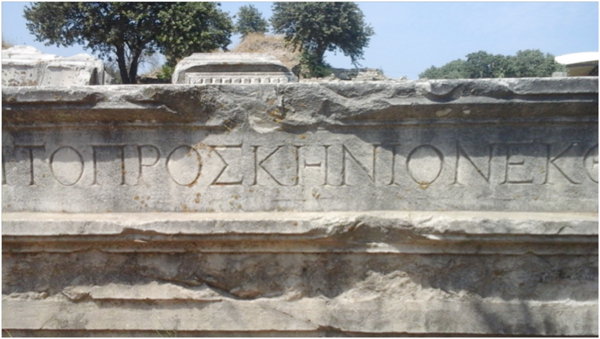 Admittedly the site is not as intact as Olympia or Delphi but it does make for a fantastic timeline of architecture from pre-Mycenaen, Mycenaen Megarons, Classical Greek column capitals, all the way through to the Roman Sanctuary complete with a Bouletarian and an Odeon which appears at the end of the tour. 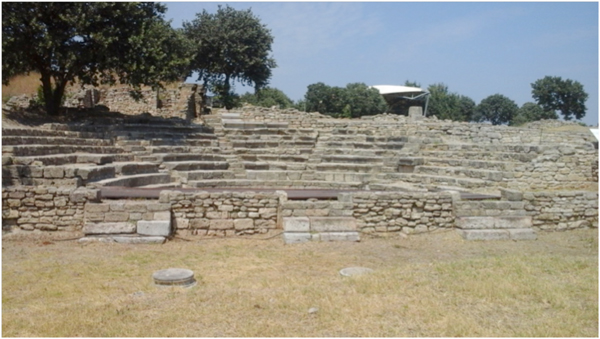 Note – There is little shade at the site, so if going in summer remember to cream up!

Just an hour’s drive / ferry crossing away lye the mass graves on the Gallipoli peninsular. The stunning scenery and atmosphere in the cemeteries in both the ANZAC and Turkish cemeteries is not to be missed when passing through. The coach will pass through roads with ANZAC trenches on one side and Turkish trenches on the other which brings home how close both sides were fighting. It is definitely a very poignant 600m by 20m stretch of land where Jewish, Christian and Muslim graves are to be found lying side by side. 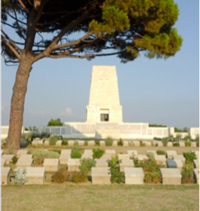 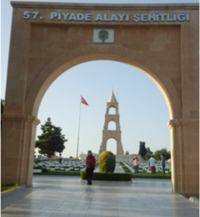 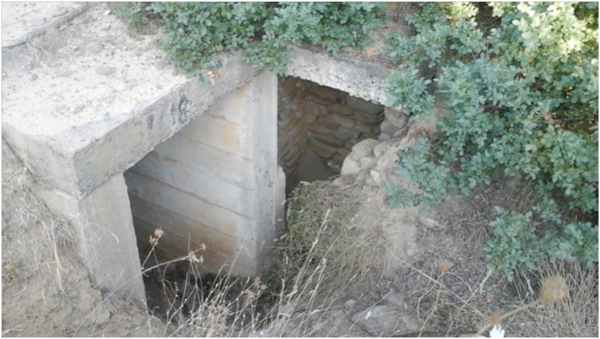 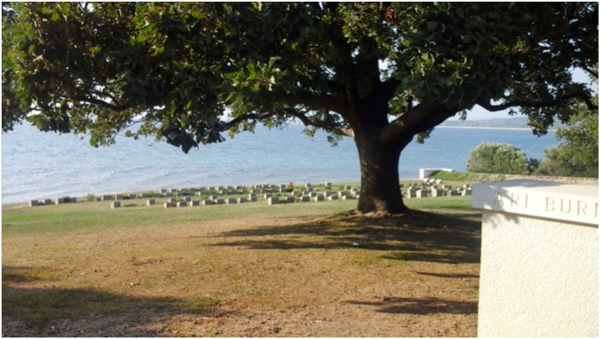 Our visit to Canakkale was fleeting and before we knew it we were back on the road to Istanbul. We only had a day in Istanbul to get as many sites in as possible! Our first stop was to walk through the Hippodrome en route to the Blue Mosque to see the Delphic Serpent Column. Which was even more exciting as I had seen the stand in Delphi Site and planned to see the head in the Archaeological Museum in Istanbul. 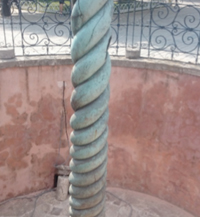 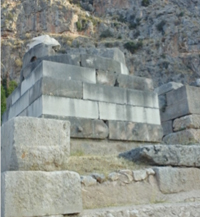 Then it was time for the Blue Mosque itself which was absolutely stunning.

Note – You don’t need to worry about dressing appropriately for the Blue Mosque as they provide robes for you to wear over your clothes. 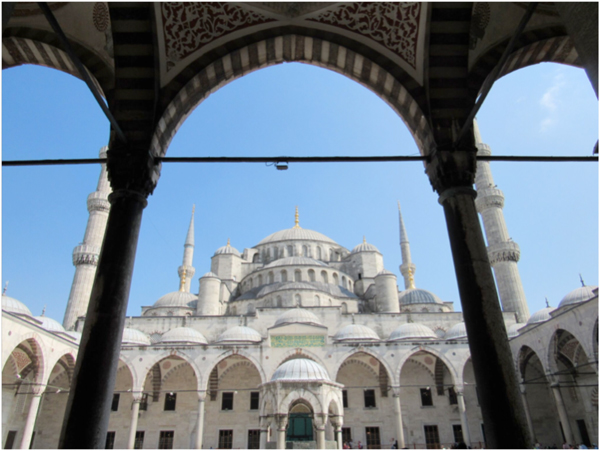 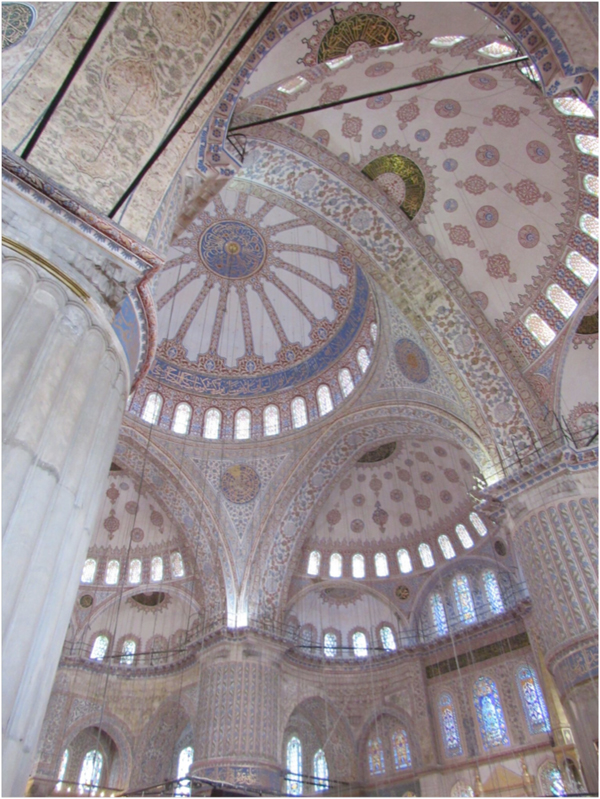 We then walked through Sultan Ahmet Park (which is a perfect picnic spot), grabbed an ice cold orange juice and headed into Hagia Sophia. As a hybrid of Ottoman and Byzantine architecture, for me, Hagia Sophia represents the coming together of east and west. Originally a Byzantine church with a brief period of being a Catholic cathedral, turned Mosque, turned museum, evidence can be seen from each layer of history the building has endured. You can even find evidence of trade with the Viking mercenaries in the form of graffiti. Where else in the world can you see 10th century mosaics of Jesus and angel choirs next to Islam calligraphic panes depicting Muhammad, the four caliphs and those closest to the prophet? The mysteries of this epic building are still being uncovered today in the form of mosaics underneath the plaster on the walls. So on your next visit who knows what you may find? 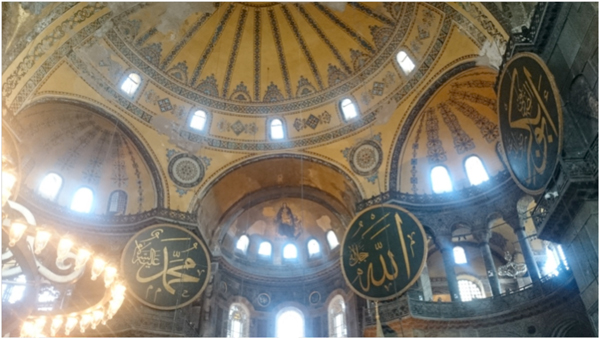 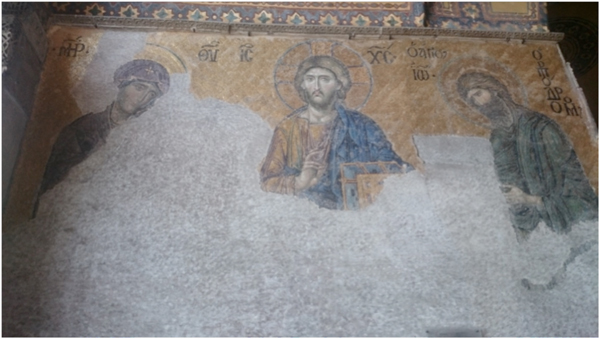 Our last visit was to the Archaeological museum. The museum is vast! Upon arrival there’s an excellent collection of column capitals which made for great debate as to what style they were. You definitely need to leave yourself some time for the museum as there is so much to see. My top three I have narrowed down to the Wooden Statuettes of Ptah which represents Ptah the protector God, Osiris the God of the underworld, and Seker Bird the God of the cemetery. A piece of the body would be embalmed, placed in the box then sealed with wax and a Seker bird put on top. It was believed that this is what made the deceased immortal. 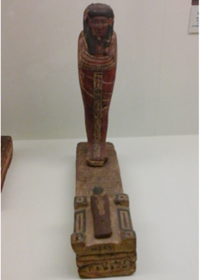 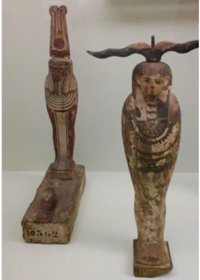 Right and Left: Statues of Ptah

Second was the standing statue of Hermaphroditus who is so often depicted lying down; it was nice to see the God in a different position. 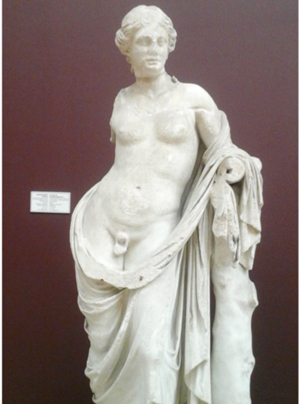 Finally the grand finale for me was the head of the serpent from the Delphic Serpent Colum. 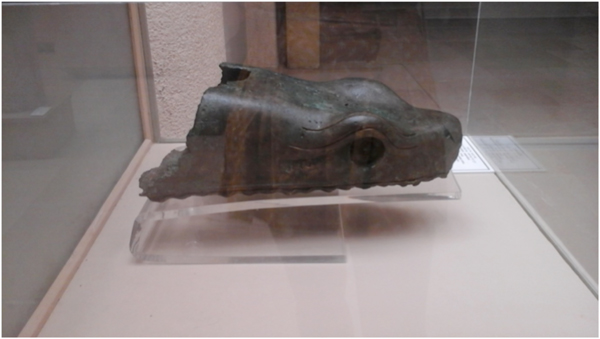 Head of the Delphic Serpent Column

We enjoyed a hearty kebab for our last supper and strolled around taking in the hubbub of the old city. A great way to end a truly awesome trip! 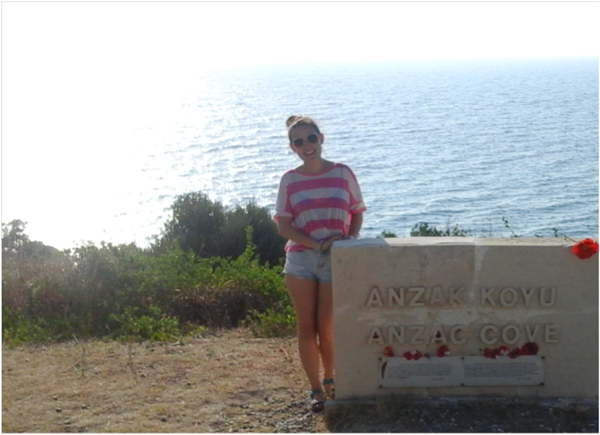